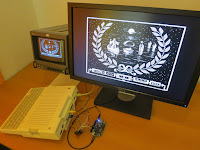 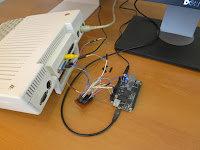 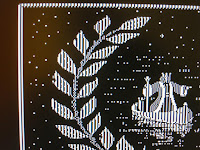 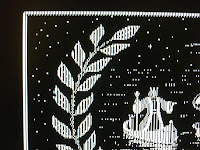 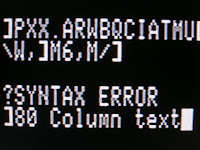 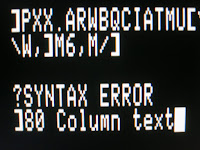 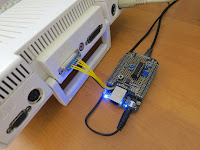 Can you post a close-up of 80-column monochrome text?

I added some photos. I wish I could have done a better job at showing how good the HDMI display really is.

Ok but it will take me a few days to put something together. Note that it's far from being an end user product. It's not going to be a step by step setup guide but instead some resources so that someone who knows their way around Unix/Linux should be able to get it going.

The application and source files for this project and the A2 Video Streamer have now been added to their appropriate blogs.